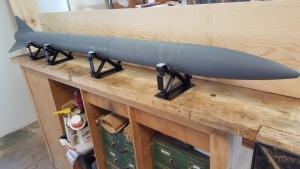 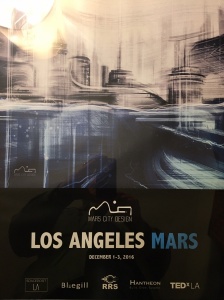 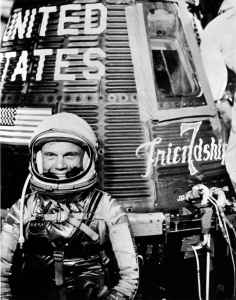 I just completed the introduction to welding class at Molten Metal Works in Glendale this Sunday, Dec. 4th. It was a 6-hour class taught by Thea and Eric covering the basics. It was a good hands-on experience learning to use a MIG welder.

Their website explains in more detail the requirements of the class and the facilities available. They offer memberships to use their facilities both on an hourly basis and by monthly subscription. It’s a good place with lots of artists and craftsman using the space. 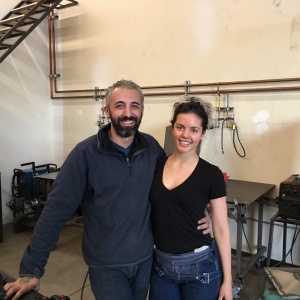 For someone who has never welded before, it was good basic instruction. We learned the DASH basics and how to operate the welder. Our project was making a steel plate “pillow” to show we can make a strong seam welds and prove them at the end by driving a bolt to drive the plates apart. All of the teams did good welds. 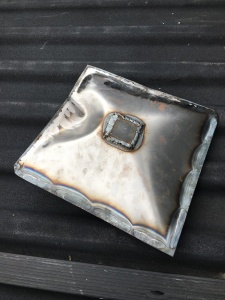 I enjoyed it a lot and hope to take the TIG basics class next. I thank Frank for recommending the place and I thank Thea and Eric for their patient instruction. Welding is fun! 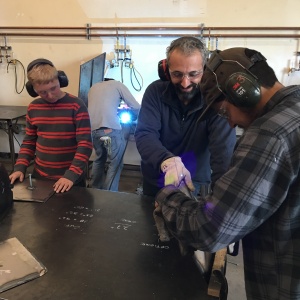 learning to weld at MMW in Glendale

After completing the course, I’m clear to use the facilities. I plan to come back. Thanks for a great time.