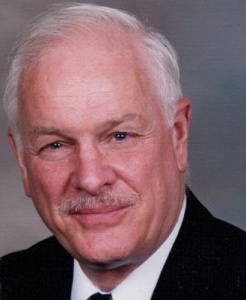 Our monthly meeting took place tonight, January 13, 2017. Meeting was called to order at 7:43pm. John Mariano made a motion that we say the Pledge of Allegiance at the start of our meetings. We did so at the January meeting and will do so thereafter.

Robert Kleinberger of Apogee Aeronautics called in to give the RRS a presentation on his company and work he’s done with sounding rockets. He covered a variety of subjects including the boosted dart system such as the SuperLoki.

Dr. Mitchell Spearrin of UCLA came to the meeting today. He discussed the UCLA Rocketry Club activities including prior work with hybrids and IREC program competition. He also mentioned the new projects UCLA would like to do with the RRS.

Planning for the upcoming RRS symposium will begin this month. The RRS symposium is officially scheduled for April 22nd. It will be a considerable effort and require the help of many of our members. It’ll be worth it as we make this all-day event a success. We will have the main room and auditorium. Ideas for wall arts and exhibits are in the works. We’re working on the confirmed speakers list. Frank is asking for RRS members to help out as there is a lot of work to be done to make this event a success.

Larry mentioned that Charles Hoult passed away late last year. He was one of the foremost leaders in sounding rockets having spent decades in the aerospace industry. Upon retirement, he dedicated his life to education teaching at CSULB and actively supported amateur rocketry. A fuller blog post will be forthcoming to honor his passing and contributions.

The “events@rrs.org” email is now available for the public to contact the RRS for alpha build events and the symposium.

Larry has indicated that the Girls Academic Leadership Academy (GALA) is interested in an alpha build event which should take place in the next few months. We look forward to hosting them at the launch event at the MTA. Also, Rise Academy may want to do another launch event.

In closing, a reminder of the importance of sunscreen was given. There are many hazards to consider at the MTA and being in the desert, but this is one that many people ignore and should not.

Meeting was adjourned at 9:30pm as the Gardena Community Center was closing.

Next meeting will be February 10th. Let me know if there’s anything I missed or misstated.
secretary@rrs.org 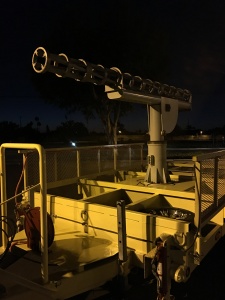 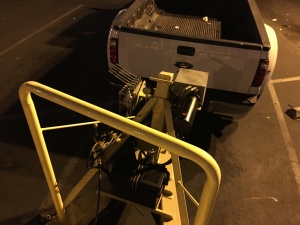 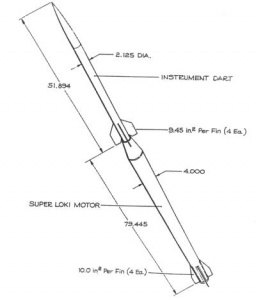 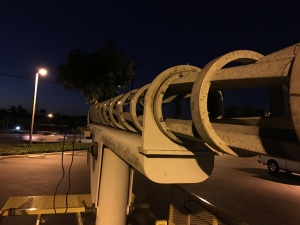