I’ve gotten the 7 newsletters from the 1940’s that I got earlier scanned, polished up, and posted in the members section of RRS Newsletters. They are the earliest newsletters I’ve managed to recover. They cover some early hybrid rocketry work. The propellants they were trying were oxygen with wood or carbon rods as fuel and Nitric acid with Wood. These were early enough to predate the adoption of the term “hybrid” they where refereed to as “solid-liquid” engines at the time. They also cover rocket mail from the time, and its definitely a treat if you’re interested in that. They cover the history of rocket mail up to that point and the projects in rocket mail the Society was endeavoring in at the time. This includes a daring tale in number 22 about society members going to receive permission from Trona California to perform a rocket mail flight, they where plagued car troubles and wound up in the Mojave without food for a day. It’s worth a read. There is also an interesting article predicting the future of rocket mail discussing the projected details of a 15 Ton rocket for delivering mail between LA and San Francisco.

In these editions they make several mentions of RRS 8mm films. I’d love to be able to get a hold of them and do a high quality digital conversion so they can be shared and enjoyed amongst members and be preserved across a more accessible medium. If anyone has any old footage like this, I’d definitely chip in for the cost of converting them. (or any other RRS footage for that matter.)

In number 23 they explicitly mention that these editions of “Astro-Jet” that I’ve found are a separate publication from the RRS News. I don’t know when they started making “Astro-Jet” or when they stopped or how many were made. They are well produced and they appear to strive to showcase RRS activity to the interested public rather than a simple documentation of the official business of the RRS, which I imagine might have been captured by the RRS News of the time. “Astro-Jet” was obviously discontinued at some point but the RRS news of latter years appears to have the same feel so for the time being I’m still going to list them under the section on RRS newsletters. If anyone knows anything more about “Astro-Jet” let me know. 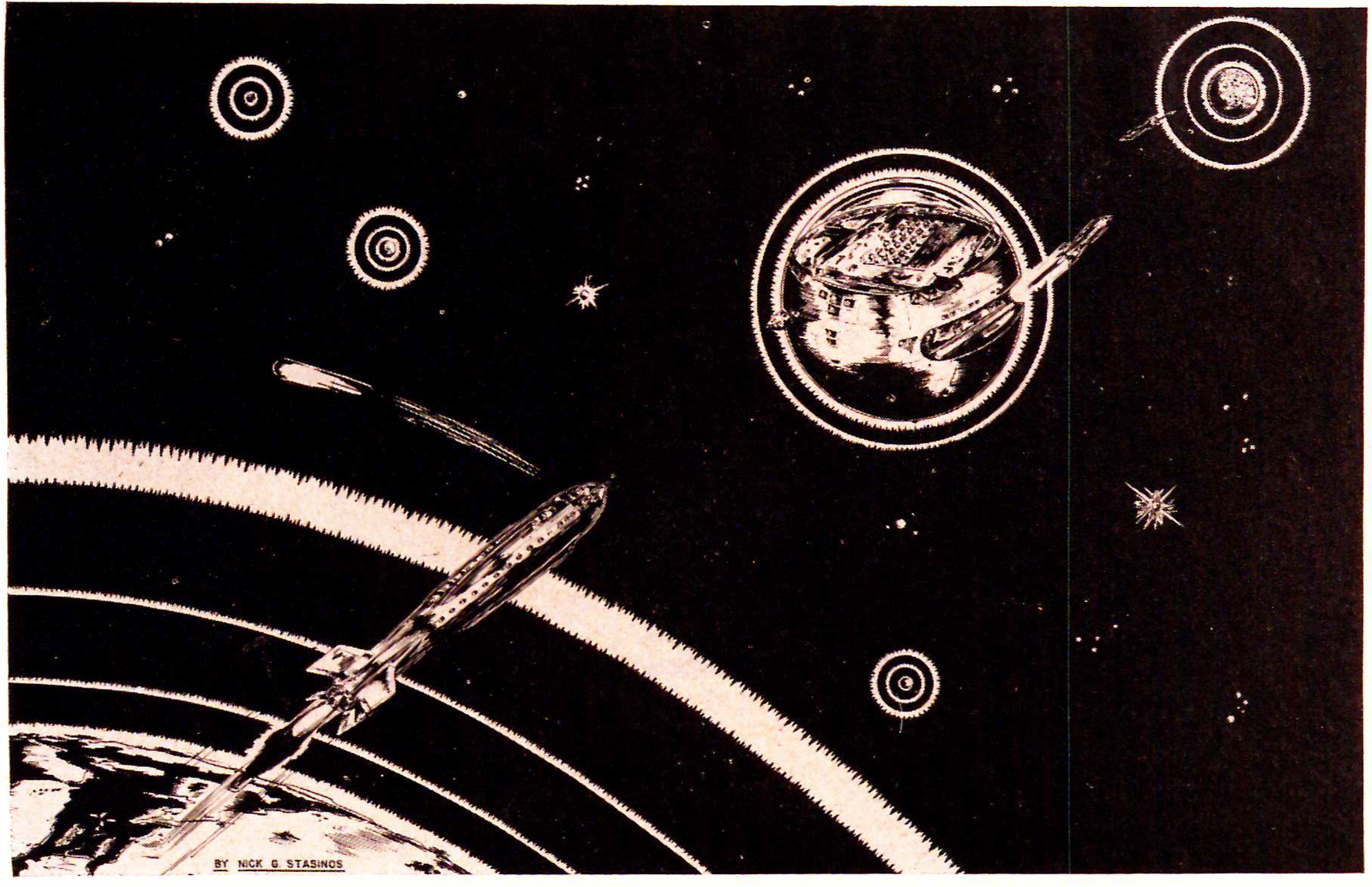 “Space Station” drawn by RRS Staff Artist of the time Nick Stasinos. The space station is described in “Spaceward!” in Astro-Jet No.23 Winter, 1948 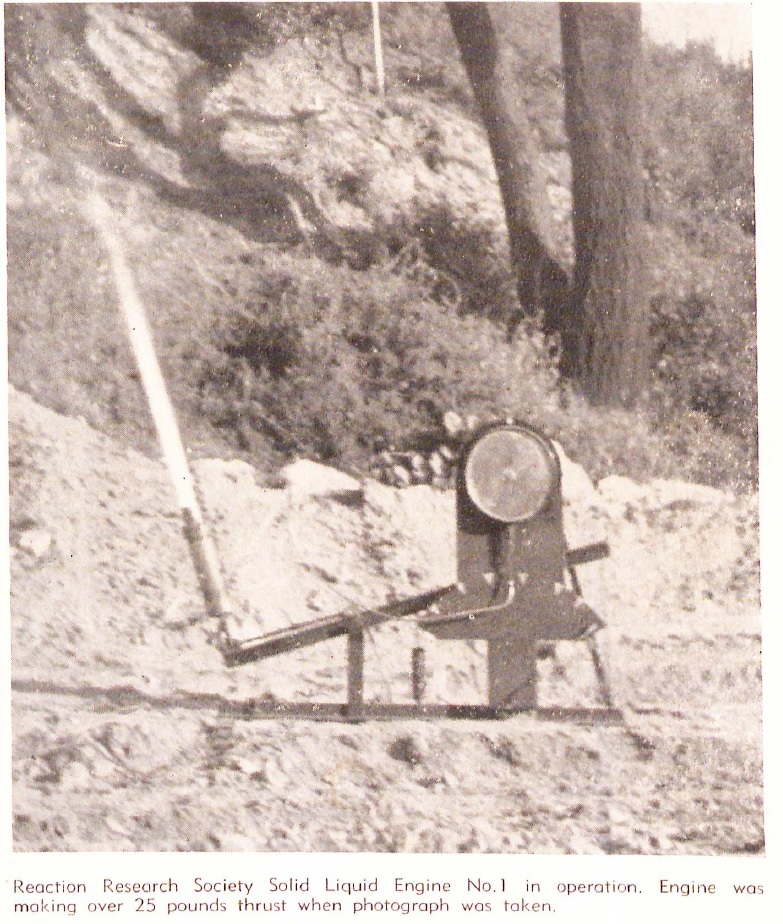