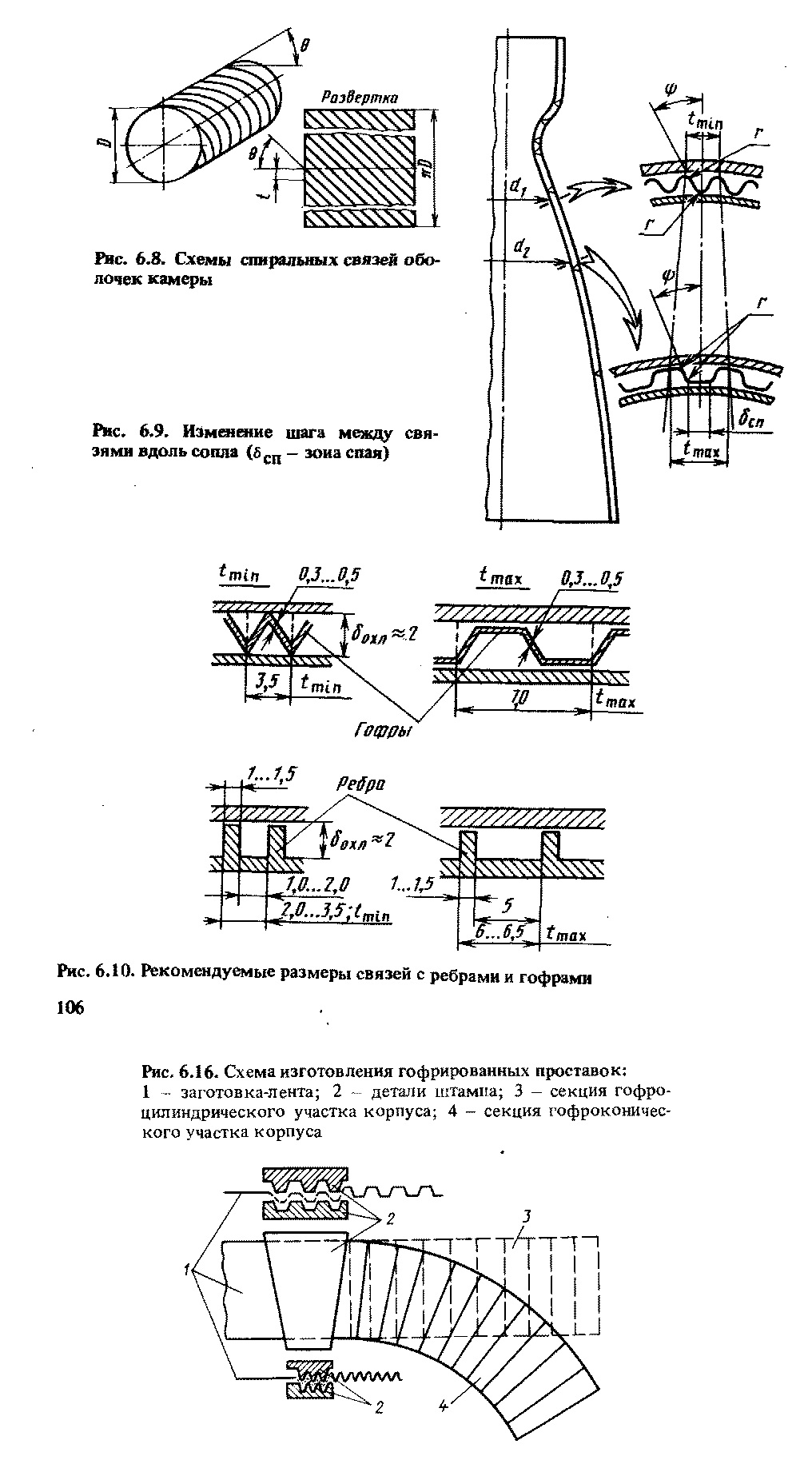 The meeting was attended by 7 members. The January Launch had been canceled. The USC students had been planing a test, but that fell through, there were no other firings planed for that day.

Osvaldo relayed for Matt, our treasurer, that a Paypal account for the RRS is being worked on. They want to have a separate account for Paypal as a security measure.

Chris reported on our progress in the 501c3 nonprofit process. We’re getting free help from the USC Law school’s small business clinic where law students work with real-life clients for experience. The student helping us will be submitting out paperwork soon and we should know the results mid to late fall. Having a non-profit status at the federal level can help us with receiving donations either monetary or equipment wise since it will be tax deductible. Frank let us know that Ford was once interested in making a donation but passed since it wouldn’t be tax deductible without the 501c3 status.

Osvaldo bought up 2 things that need work at the MTA. First the tar-paper on the blockhouse is coming up and is in need of repair. Second he is interested in expanding our firefighting capability at the MTA. Currently we have pressurized water fire extinguishers, but if a fire starts where a rocket lands, which can be a long way off, and if we have to approach on foot, the fire could get out of hand by the time we get there. We discussed several ideas ranging from getting a military surplus water trailer outfitted with a water pump to be towed to the fire scene by a 4 wheel drive vehicle, to strapping a few fire extinguishers to a dune buggy or quad.

Osvaldo made the offer for use of payload space on his next rocket launch, if anyone in interested in having their equipment launched on a beta. Frank brought and gave out some surplus RRS stickers.

Osvaldo brought a book ‘Planet Mojave’ (ISBN 978-0-6154664-4-6). It’s a collection of works from the Ridge Writers, a writers club (http://www.planetmojave.com/). There are some pieces written by long time member Maryann Butterfield and one is about the RRS.

Don’t forget about checking out the new website www.RRS.org. My last post was on a neat RRS orbital launch vehicle proposal from the 40’s. My next post will be on a neat Russian text book on rocketry I’ve found. Be sure to send an email to reactionresearchsociety@gmail.com with you’re name email and username if you want to be set up with a members account.

I am making progress on my reports for the next issue of the RRS newsletter. Let me know if you have something that you would like to be in the next issue.